Carles Lalueza-Fox, a researcher at IBE, has just published his book “Inequality: A Genetic History”. Ricard Solé, also from IBE, shares his review of this new perspective on a topic that is key for our past, our present and our future.

Imaged based on the cover to "Inequality: A Genetic History" by Carles Lalueza-Fox. With kind permission from The MIT Press.

Carles Lalueza-Fox, a group leader at the Institute for Evolutionary Biology (IBE: CSIC-UPF), an expert in paleogenomics and a prolific author, has just published his 13th book, called “Inequality: A Genetic History”, published by The MIT Press. The influential researcher, who was recently involved in the creation of an ethical framework for the study of ancient human remains and is the new director of the Natural Sciences Museum of Barcelona, says about his book: “Whenever I looked at a new genetic study, I saw new evidence of inequality and discrimination in different times and periods, and I decided to write this book to speak for those past figures who suffered the consequences”.

Ricard Solé, also from IBE and also an author of several outreach books, shares his review of this new perspective on an essential topic from our past, our present and our future.

It is often said that language, as well as other fundamental traits of the human mind, does not leave fossils. However, as linguist Derek Bickeron pointed out, no event happens in the world without leaving some trace. When we look at the prehistoric paintings in Lascaux and Altamira we can’t hear the voices of our ancestors, and yet their artwork provides a powerful interpretation: they leave a message to others that are not there. A message that tells us about a symbolic mind that can travel in time.

Our views of the past have been rapidly improving in the last decades thanks to the powerful information obtained from DNA sequencing, helping to trace many hidden paths of both historic and prehistoric times.

Does the record of inequality leave a trace?

Inequality is nowadays one of the greatest challenges to our social organization. Inequality jeopardizes democracies and equal opportunities. It is a timely problem that speaks about a few winners and many losers in a market economy.

Inequality is nowadays one of the greatest challenges to our social organization; but it is not a new phenomenon, and it has left genetic marks in our genomes throughout history.

But, surely, inequality is not a new phenomenon and Lalueza’s book shows us how to shed light into past economic and gender inequality by means of the genetic marks left in our genomes. Genetic information (and particularly second-generation genomics) allows us to look beyond bones, into case studies where the external inspection of body remains or burial objects is inconclusive.

Hundreds of ancient genomes provide a new picture of human history in space and time and offer a unique opportunity to test previously unsolved hypotheses. These include for example a famous burial which was interpreted as a high-status woman, a shaman and another man forming a love triangle, but turned out to be three men; fundamental dilemmas concerning the impacts of social segregation in North America that resulted from racial laws; or the true demographic dimension of so-called African-Americans (many of which have less than 50% of European ancestry).

The interdisciplinary nature of this fascinating problem is made explicit in Lalueza’s book as he discusses game theory, languages, animal behaviour, burials, large-scale human migrations and archeology. Genetic studies, combined with all these other fields, make it possible to understand the presence and origins of inequality resulting from power and domination, violence and invasion, fragile climates and social biases.

Learning from the past to improve the future

Beyond being a matter of understanding our past, the book is a reminder that we need to learn from it. As the author points out: “Inequality is entangled in our genomes, but it also casts a long shadow over the future of society“. Indeed, the genetic history of inequality, masterfully presented in this beautifully written book, reveals here the ripples spreading out from the past. It gives voice to those anonymous humans, while reminding us that this has been, and still is, a major threat to our civilization. 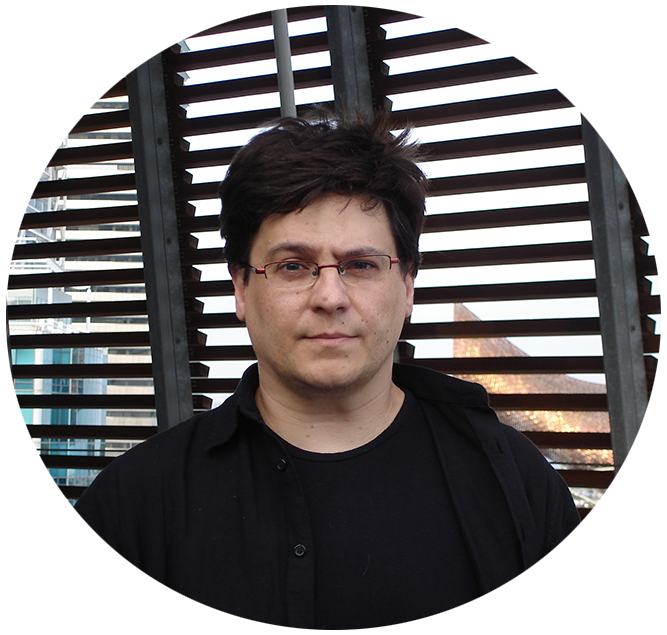 Ricard Solé is a physicist and an ICREA research professor currently working at the Universitat Pompeu Fabra, where he leads the Complex Systems Lab located at the PRBB. His research focuses in understanding the evolutionary origins of complex systems, using both mathematical models and experimental approaches based on synthetic biology.
By Ricard Solé
0
Share