Science, in its day-to-day form, presents itself full of colours, as many as a painter’s palette and with the rainbow’s range of tonalities. The single nucleotide polymorphisms (SNPs) are the most common variation of the human genome. These small modifications are very useful in medical research of complex diseases and to develop new drugs. The SNPs present few variations between generations, a fact that allows us to follow the evolutionary processes in studies of population genetics. They are also used in some genetic tests, such as paternity tests or forensic analyses.

The use of SNP arrays, like those seen in this image sent by Sílvia Carbonell Sala and Anna Carreras Nolla, from the Barcelona node of CEGEN (CRG), allows the analysis of up to 1 million SNPs in a single reaction. This system generates an impressive amount of data from less than one microgram of DNA; an amount of data that years ago no researcher ever dreamed of having so quickly. 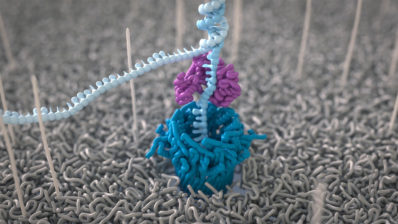 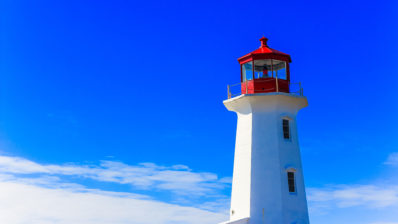 A beacon in the ocean of SARS-CoV-2 data 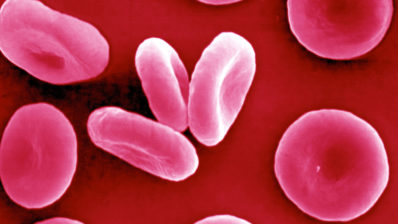