A clinical trial in humans, coordinated by the IMIM, shows that the intake of extra virgin olive oil enriched with maslinic and oleanolic acid improves endothelial function.

A study carried out by the IMIM confirms that the consumption of two biomolecules found in olive oil can be associated with improved endothelial function. | Picture by Pixabay from Pexels.

Until now, the information in the scientific literature related to the pharmacokinetics and biological activity of maslinic and oleanolic acid — two triterpenic acids, both olive oil components — was scarce. For that reason, researchers at the Hospital del Mar Medical Research Institute (IMIM), within the framework of the NUTRAOLEUM project, have developed a method to determine both acids in plasma. The method has been evaluated in a clinical trial of nutritional intervention in humans.

The double-blind, randomized and crossover clinical trial was carried out on 54 volunteers, all of them healthy adults, who were administered extra virgin olive oil enriched with two different concentrations of these natural biomolecules, extracted from the olive itself. After the intake of the enriched olive oil with both doses of these triterpenic acids, the researchers analyzed the acids’ pharmacokinetics and their effect on endothelial function.

The results of the study are the following:

The researchers concluded that the consumption of triterpenic acids can be associated with improved endothelial function.

It is the first time that this type of study about the pharmacokinetics of maslinic acid and its effects on endothelial function in vivo in humans has been performed worldwide. 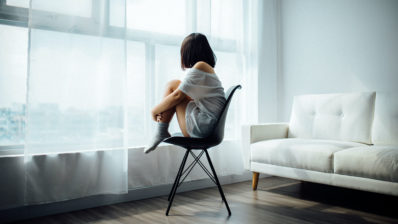