We analyze the 2020 #OpenPRBB edition, innovative and different due to its 100% virtual format.

If 2020 has something good in it (although we might struggle to find it) it may be that it is giving us the opportunity to reinvent ourselves as a society and adapt many facets of our lives to formats in the distance: tele-working, tele-lessons, tele-meetings and many other tele-things that, ironically, are bringing us closer even though we are physically further away than ever.

The #OpenPRBB situation has not been different; an event that usually allowed people to come to the facilities and see, touch and experience with their own hands the research of the different centers every year, has been done completely through a screen in 2020. However, and to compensate, the open doors have changed from being a single day, to a whole week: from October 26th to 31st.

Thus, the Park has made a great effort to adapt a format that was 100% face-to-face to a totally virtual one and the experience, considering all the differences, has been very positive. Let’s have a close look.

The starting pistol for the #OpenPRBB was the première of the short film We are scientists, in which six female researchers from the different centers showed the park and its science in an unconventional way. Through an intimate portrait with a gender perspective, more than 11,000 people have already seen the PRBB like never before.

One of the main novelties of this edition were the interviews that six youtubers specialized in science did with six researchers from the PRBB.

A risky bet that sought to bring the PRBB closer to a much broader (and younger) audience than the face-to-face edition. It has been a great success and, without a doubt, it is an activity with many options to be repeated.

The PRBB laboratories, which each year open their doors to explain first-hand the research they carry out, also adapted, and the researchers created virtual Lab tours so that all of us could see what they do and how they do it, but from the comfort of our houses.

Also, to show that science doesn’t always advance in a straight line, different laboratories explained to us how important mistakes are in order to learn and they showed us some of their Failed Experiments.

You can watch all the videos here.

The adaptation of the face-to-face format to a fully virtual one has been possible, among other things, thanks to social networks. Idolized by some and rejected by others, this not-so-new way of relating to each other has allowed us to explore different formats and platforms that have acted as an amplifier for the different activities.

Thus, through Instagram, Facebook, Twitter, LinkedIn and Youtube, the 2020 #OpenPRBB edition has resulted in an increase in followers on all networks, 75,412 views (including all videos and platforms) and, ultimately, an unprecedented reach around the world, reaching Latin America.

The 2020 #OpenPRBB edition has resulted in a good increase in followers across all networks and 75,412 views

With all this, we can draw a very clear conclusion from this atypical edition, and that is that given the uncertainty that the future holds, the virtual format has come to stay. And, although we trust that the situation will improve by 2021, the telematic format has allowed us to open doors and windows and break down the barriers of geography to reach a wider audience than ever.

Yes, there is something good about the year 2020; without a doubt, the #PRBBCommunity has grown. 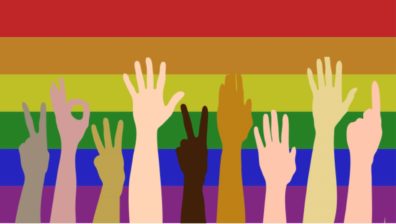 Why is diversity important in science? 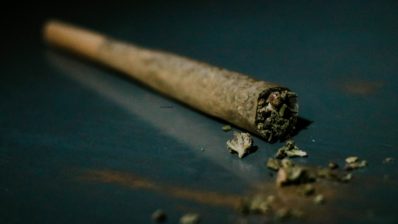 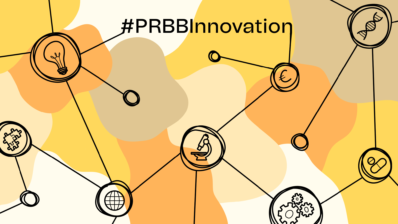 Switching genes on and off to form the spinal column