Researchers at the IBE and the GLOBE Institute have reconstructed the complex evolutionary history of the lion, combining genomic analysis of extinct and modern lion specimens.

Male lion at the Copenhagen Zoo in April 2014. | Picture by Ross Barnett, researcher at the GLOBE Institute and co-author of the study.

Although lions used to be one of the most widespread mammal species in the world, since 200 years ago their presence has decreased by 90% and, currently, we only find them in small isolated populations, especially in the south and east of Africa. In fact, lions are listed as vulnerable by both the International Union for Conservation of Nature (IUCN) Red List and the U.S. Endangered Species Act. However, until now, the evolutionary history of this species had not been studied in depth, nor the possible causes of the extinctions of some of the lion populations throughout history.

Now, researchers at the Institute for Evolutionary Biology (IBE: CSIC-UPF) and the GLOBE Institute, from the University of Copenhaguen, have reconstructed the complex evolutionary history of the lion. They have combined genomic analysis of extinct lion specimens (including 30,000-year-old cave lions) and modern ones.

In addition to contributing to understanding the history of lions, the results of this study provide key information for the conservation of the modern lion in the different populations in danger of extinction. 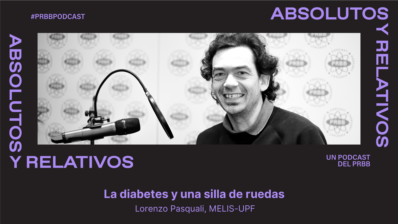 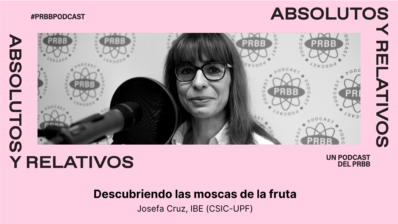 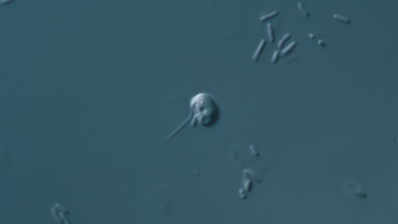