Elinor Thompson and Malte Engel share this opinion piece about the need to improve reasoning and argument skills in science.

Rodin's "The thinker", by Drflet via Wikipedia. CC BY-SA 3.0

This opinion article has been writen by Elinor Thompson, co-founder and strategic advisor to the PRBB Intervals programme, and Malte Engel, founder of the Institute of Argumentation Competence in Berlin.

Everyone knows that scientists are sharp thinkers. But every blade needs to be sharpened regularly to keep its cutting edge, or it can become dull and paradoxically, dangerous.

Thinking clearly and seeing the logical relationship between ideas is central to a scientist’s work. Whether it’s asking the right question, finding a good way to answer it or deciding on messages to communicate findings – strong critical reasoning is essential. Given how important good thinking is to science you would think it would be a priority to keep it sharp. Surely scientists receive training in reasoning skills as part of their core education?

The reality is that though some do, many don’t. When we asked our trainers at the Intervals programme what skills they felt course participants could improve, many said the same thing: people don’t always think as clearly as they might – and scientists are no exception. When it comes to identifying the relationships between key ideas when facing an ethical dilemma, communication challenge or even a scientific question, reasoning skills can get a bit muddy.

This is strange. Scientists choose their careers and are successful in them, precisely because they have analytical minds. But the assumption that strong analytical minds automatically know how to maintain logical coherence in varied situations where emotion and psychology can interfere – well, that’s just that, an assumption. Given that so many of our trainers were highlighting this issue, we tried an intervention.

That strong analytical minds automatically know how to maintain logical coherence in varied situations where emotion and psychology can interfere – it’s just an assumption.

The course then introduces the difference between deductive and inductive reasoning and clarifies the role of each in scientific arguments. Most participants’ favourite part of the course is the section on fallacies where they learn common types of flawed arguments such as ad hominem arguments, the straw-man fallacy or the is-ought-fallacy. People often remember times such as social occasions where they have encountered these fallacies, so they enjoy giving them a fancy label and learning strategies to counter them.

Do scientists want to attend training in critical reasoning?

Take-up to our first edition in 2015 was cautious. Scientists seemed reluctant to show themselves up as ‘needing’ training in a skill so central to their work. But within a couple of editions – the light went on. Those brave early participants were very enthusiastic and immediately recognised the value of the intensive 2-day workshop. Word spread throughout the PRBB community and we soon had long waiting lists for the course.

Do scientists find this training helpful?

Feedback was very positive, with comments such as:

Does it improve thinking skills?

To try and answer this question we set participants a ‘before’ and ‘after’ test. The test was designed to assess not only individuals’ improvement, but also whether the course had a benefit on the group as a whole. Test results from the last 5 editions showed average group improvements of approximately 20% when comparing ‘after’ tests with ‘before’ tests.

The course helped people identify fallacies and missing premises in arguments made by other people, but their ability to construct valid arguments themselves could still be polished. Malte believes that one of the main problems people have in making valid arguments starts in primary school writing classes. Children are taught to write in an interesting rather than in a logical way, so inconsistent terminology can creep into texts. As a result we get used to sloppy thinking and this impairs our ability to make an airtight argument later in life. Ironic as it may sound, one of the biggest obstacles to precise scientific thinking could be primary school lessons!

“I believe that one of the main problems people have in making valid arguments starts in primary school writing classes, where we are taught to write in an interesting rather than logical way”
Malte Engel

Out from the shadows

Over the nine editions to date, we’ve learnt that critical thinking needs a lot of practice as well as some theoretical training. Some participants found the rigid, logical approach to arguments liberating while others struggled, but overall this comment from a participant summarises why our waiting lists continue to grow: “Fantastic course, every scientist should take it”.

Critical thinking is vital to the work of a scientist. It’s time to recognise that keeping those skills sharp requires work and training just like keeping fit at the gym. Rather than hiding away in the shadows, reasoning and argument skills should be at the forefront of all scientific training. 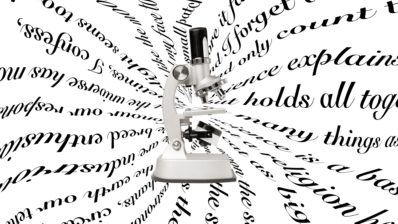 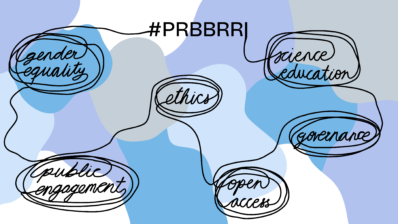 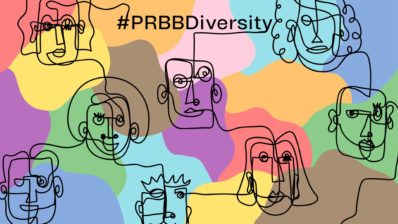 #PRBBdiversity: Focus on diversity in science 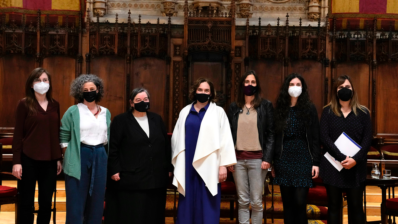 Dialogue about Women and Science in Barcelona