On Saturday, April 22, 2017, the March for Science Barcelona was held at the PRBB.

On Saturday April 22nd, 2017, the March for Science Barcelona was held at the Barcelona Biomedical Research Park (PRBB). In an act of protest which brought together around 500 people, Barcelona added to the demonstration that started in Washington and continued in more than 600 cities around the world. Hundreds of thousands of researchers and citizens took to the streets to protest about antiscientific policies and the erosion of science’s social image, and to ask politicians to make their decisions based on scientific evidence.

Promoted and organised by the Scientists Dating Forum, the Barcelona March had a festive atmosphere and involved scientific outreach workshops, shows, and the presence of prominent members of the city’s scientific and political worlds.

The main event consisted of a panel discussion on the need for science to play an important role in policy decisions. The participants were Joan Subirats, a lecturer at the UAB; the science disseminator Pere Estupinyà; Mara Dierssen, a researcher at the Centre for Genomic Regulation (CRG); Carme Valls, an endocrinologist at the Center for Analysis and Health Programs, and Pere Puigdomènech a researcher at the Centre for Research in Agricultural Genomics.

My professional life has been dedicated to supporting researchers and their scientific research. After going through one of the first editions of the UPF Master's Degree in Scientific Communication, more than twenty years ago, I have devoted myself to precisely that:  outreach and scientific communication, first in the IMIM and from 2007 at the PRBB.
By Elvira López
0
Share 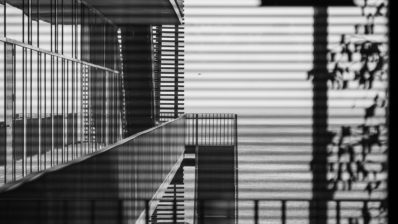 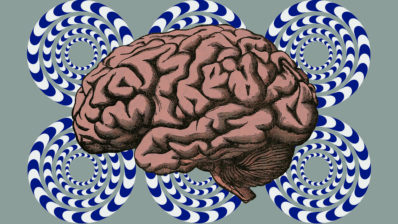