Researchers from three PRBB groups have shown that low zinc levels are associated with a worse prognosis in Covid-19 patients. They tell us how this nutrient works and the doors it could open against the coronavirus.

Zinc supplements might be useful against SARS-COv-2 infections. Original photo by Karim Ghantous on Unsplash

Rubén Vicente, Robert Güerri-Fernández and Juana Díez have recently carried out a study in which they suggest that low levels of zinc supplements in patients with Covid-19 could be a good strategy to reduce mortality and recovery time from this disease. In this article, they tell us about the study, about what zinc is and its role in nutrition and the immune system.

Zinc is an essential nutrient needed for growth and development in humans. Due to its dual role as a structural and cell signaling component, its functions are diverse and it has been involved in many processes, such as modulation of the immune and nervous system, wound healing, carbohydrate tolerance or synthesis of sex hormones.

The main sources of zinc include:

Among plant products, cereals are the most common source of zinc. However, the phytates present in plant products block the absorption of zinc at the intestinal level, causing poorly balanced vegetarian diets to be deficient in zinc. In a typical mixed diet, however, sufficient sources of zinc are available.

Zinc intake is closely related to protein intake; as a result, zinc deficiency is a major component of nutrition-related morbidity worldwide. This deficiency is estimated to affect 30% of the world’s population at different levels.

However, moderate and severe zinc deficiency can cause:

Is it good to have extra zinc?

Zinc supplementation in populations at risk of zinc deficiency, such as developing countries where nutritional problems are common, seems to benefit the incidence and prognosis of infectious diseases, highlighting the importance of zinc in immune function. This has been mostly studied in gastrointestinal and respiratory infections.

In zinc-deficient populations, supplementation of this nutrient appears to be positive in preventing gastrointestinal and respiratory infections. When the risk of deficiencies is low, however, this routine supplementation is neither necessary nor recommended.

Zinc against Covid-19: the study

However, in Anglo-Saxon countries and in their area of influence, supplementation with zinc is recommended in the case of respiratory infections. This has been especially evident with SARS-CoV-2 infection. Zinc supplements are being used as an adjuvant treatment for Covid-19 on a widespread basis. This has led the American institute of health, the NIH, to issue a note recommending circumscribing zinc supplementation only in the context of clinical trials, as there is insufficient evidence for its generalised use.

Since the beginning of the pandemic, our teams – Roberto Güerri, infectologist at Hospital del Mar and researcher at the Hospital del Mar Medical Research Institute (IMIM), the Virology laboratory directed by Juana Díez in the Department of Experimental and Health Sciences, Pompeu Fabra University (DCEXS-UPF) and Rubén Vicente from the Molecular Physiology laboratory of the same department – have focused on the study of plasma zinc in patients admitted to Hospital del Mar with SARS-CoV-2 infection.

“Our study showed that low zinc levels are associated with a worse prognosis in Covid-19 patients: longer hospitalization time and more probability of entering the ICU and of dying”
Roberto Güerri (Hospital del Mar)

The zinc levels of these patients were determined, and it was observed how having zinc levels below 50mcg / dl was associated with a worse prognosis: longer hospitalization time, more probability of being admitted to the ICU and also of dying. Likewise, it was found how plasma zinc levels on admission were negatively correlated with levels of inflammatory markers such as interleukin-6, C-reactive protein or ferritin.

These results led to the hypothesis that plasma zinc may have a role in regulating the immune response or in contributing to better control of viral replication. Indeed, the experiments carried out in our laboratories have shown that the replication of SARS-CoV-2 in the absence of zinc is significantly higher than the replication in physiological and supraphysiological levels of zinc.

“At the molecular level, we have seen that in the absence of zinc, the SARS-CoV-2 virus replicates more”
Juana Diez and Rubén Vicente (DCEXS-UPF)

All of this opens up interesting ways to analyze the potential role of zinc as an adjuvant therapy in SARS-CoV-2 infection. However, there is still much to do since, in addition to demonstrating its usefulness with a randomized clinical trial, it is essential to find what dose and what form of presentation are appropriate. 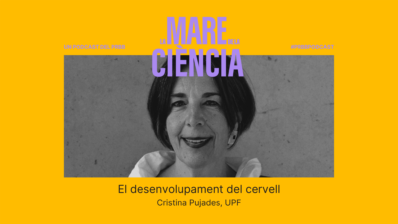 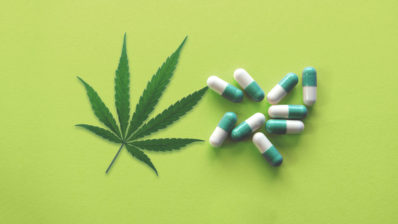 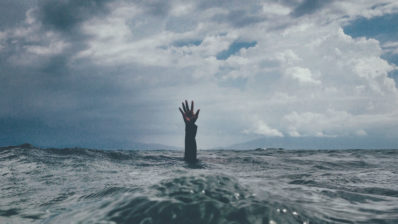 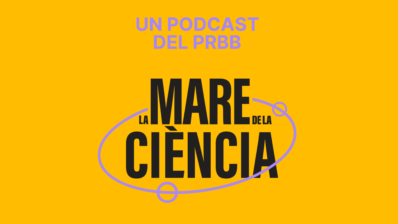