The ISGlobal bioinformatics group is trying to investigate what changes occur in DNA methylation after marijuana consumption. Natàlia Carreras, doctoral student, tells us about it.

Marijuana use has increased dramatically in recent years. Credit: photo by Elsa Olofsson via Unsplash

This post has been written by Natàlia Carreras, one of the winners of the Rin’4 awards (Explain your thesis in 4 minutes).

In recent years, the use of marijuana or cannabis has increased dramatically, especially among young people. In 2019, the Ministry of Health conducted a survey of the Spanish population where 37.5% of the population admitted having used cannabis at some time and 2.9% daily. In addition, the same survey estimated that the average age at which this drug begins to be consumed was 18.

This high number of users is explained, in part, by the drug’s short-term effects. Cannabis is capable of generating a feeling of euphoria, relaxation, increased sensory perception and even, on certain occasions, pain relief. However, we cannot ignore its long-term neurotoxic effects when consumption is high or constant over time. Something we still don’t understand it through what molecular mechanisms marijuana affects the brain.

My name is Natàlia and I am a PhD student in the bioinformatics group at the Barcelona Institute for Global Health (ISGlobal). The objective of my thesis is to investigate how the DNA molecule changes after the consumption of cannabis and which genes are affected by it, in order to understand how it affects the brain.

To carry out this study, we used a group of 3,600 individuals from the US, whose medical history and habits we know. Among the questions on the questionnaire, participants have to answer what types of recreational drugs they use and how often. Regarding marijuana use, 85% of the participants have never used it, 6% on special occasions, 1.4% once a week, 2.1% between 3 and 5 times a week and 2% daily.

During recruitment, a blood sample is obtained from each participant from which we separate the blood cells and then extract the DNA. DNA is a very complex molecule that depends on many factors in order to express the genes contained in it. Specifically, we focus on methylation, the addition of a methyl group to the DNA sequence. Methylation switches genes on and off: while a methylated gene will normally be deactivated, an unmethylated gene will be able to carry out its function. Precisely, methylation is what allows different genes to be expressed in different tissues, since the DNA sequence is the same in all cells, but methylation is different depending on the tissue.

Another factor that changes DNA methylation is our behavior and the environment to which we are exposed. For example, we know the great impact that tobacco has on DNA methylation. And what is more curious, the effect of tobacco on methylation has been seen in boys and girls during childhood where their mother had smoked during pregnancy. Therefore, there are exposures that leave a trace in the DNA years after they are no longer present.

In our case, we focused on changes in methylation in the blood cells due to marijuana use. So far, we have found small changes in DNA methylation that affect genes related to neuromuscular balance. We observe that, as consumption is higher, the changes in methylation are also proportionally higher. Thus, individuals who smoke daily show more significant changes than those who smoke once a week, for example. This could explain, in part, the association between marijuana use and long-term neurotoxic effects on the brain.

However, we are aware that it would be necessary to study the changes in methylation in the brain to validate these results, since it is the most affected tissue. Unfortunately, it is almost impossible to obtain brain samples from people who smoke marijuana. However, if we have already found some small changes in blood in a few individuals, it is possible that a larger number of participants and a higher percentage of consumers will help validate our results.

ISGlobalNeuropharmacologyOutreachPhD life
About the author 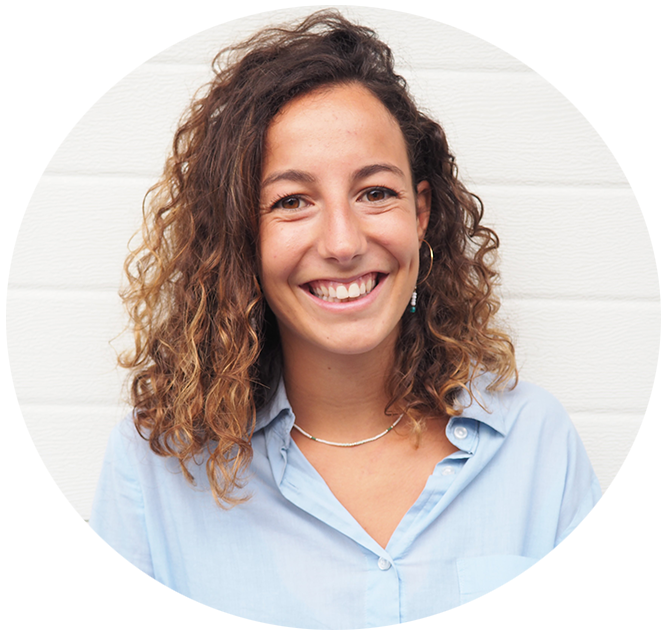 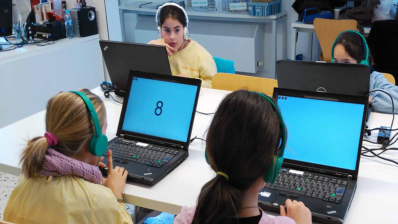