Five years ago, a group of researchers at the PRBB started baking to improve the world. The result, the very successful monthly breakfasts of the “Incubakers”.

“The Incubakers” is an initiative that works through a self-managed community of people at the Biomedical Research Park of Barcelona (PRBB). It was founded in 2013 by two volunteers, Joao and Kiana, PhD students at the Centre for Genomic Regulation (CRG) and pastries lovers, who decided to make the world a better place while baking and having fun.

To date, 88 volunteers have been or are part of this project, including both research and admin staff, from the PRBB and from the different centres at the park.

How do we work? It’s easy: one of our members chooses a charity, calls some bakers to help with the cakes, makes the necessary advertisement and when the bake sale fundraiser ends, he or she transfers the money to the NGO and goes to bed with a bigger smile. And that’s it: simple and sweet!

After more than five years of work the balance is something to be proud of. To date, the Incubakers have organised 72 solidarity breakfasts for more than 60 different NGOs belonging to 32 different countries. The group has raised almost 30,000 Euros to make the world a better place.

Do you want to know in which projects we have collaborated? In this map you can see where the money collected in the 72 breakfasts organized to date has gone.

Check out and follow us on the social media, Linkedin or Facebook. And if you want to become an Incubaker, don’t hesitate and contact us for more information!

Interview to one of the co-founders 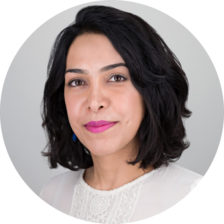 How did you come up with the idea of Incubakers?

One night I was browsing Facebook, keeping in touch with my old Toronto friends’ updates and I happened to come across a post by a friend about a small NGO in Iran called the Flying Classroom. A team of creatives, generally people passionate about arts, would travel to remote villages in the country and through a two-day workshop teach the school children about art, nature, design, and sustainability. The overarching idea would be to decorate one area of the school using the children’s handicrafts around a nature and sustainability theme specific to that area of the country. I was so impressed with this project that I decided to raise funds for this NGO through a one-time bake sale at the CRG. So I approached a friend, Joao Curado, to help me execute the idea, since he was fantastic with PR. Joao in turn suggested that instead of having a one-time bake sale, we turn it into a monthly affair. And so we got started. The name Incubakers was coined by my then boyfriend who was a postdoc at the CRG at the time, Tobias Warnecke.

Did you find difficulties to set it up?

Initially, we would go around labs in person to get volunteers for baking. Most of the initial set of bakers and sellers were within our own social or professional network and for that reason limited to the CRG. However, once people noticed the bake sales and our presence on the fifth floor terrace every second Tuesday of the month, people became interested and began to approach us to offer a helping hand; this way our mission expanded to encompass a wider community at the PRBB.

What is your evaluation of these 5 years?

Amazing! Fantastic! Unbelievable! The Flying Classroom no longer exists but Incubakers do! We’ve raised almost 30,000 Euros over the course of five years, soon to be six, all through community building and volunteer work.

What would you like Incubakers to become over the years?

I would like to establish Incubakers groups in different science institutes in various cities across Europe. Unfortunately charity work is often associated with specific faiths or religions and people don’t automatically think of scientists when one mentions charitable work. I want a network of Incubakers to operate across different research institutes in London, Barcelona, Lisbon, etc. If our alumni network is strong I believe it will be possible. All it takes is one or two dedicated individuals to spearhead the effort in their new research institute upon graduating from the PRBB. For that to happen though, we need a proper website and social media presence to facilitate communication between the different groups.

What the NGOs have to say

“The development of a child is highly linked to games, the development of their skills through the interaction with their colleagues playing, sharing a fun time. This is why it has been very important for Expand Peru and our projects, the incredible games donation from the Incubakers. Many thanks.”
Bernabé Suárez, director of Expand Peru

“Hi Incubakers, thank you very much for organizing the fundraising for the Movember Foundation. Thanks to the wonderful, dedicated and motivated people that baked delicious food for a good cause. Greetings MoBros and Sistas!”
Aliénor Descours de Guernon, responsible of Movember Foundation Spain

“Big actions such as the Incubakers charity breakfast allow us to raise funds to continue with our Melfas del Sahara and Greenbags projects. Thank you very much Incubakers!”
Alba Cabré, responsible of Col·lectiu VIO

“Ongd Kulli helps families with extreme poverty, working in an integral way with all the members of the family. We empower women, educate children and fight against violence every day; in conclusion, we give the tools to these families to carry on. We are building a new center to reach more children and families, so this contribution has been of vital importance to us, thank you!”
Raquel, manager and social worker of ONGD KULLI

“Incubakers, with your time and delicious breakfasts, you did not only help us financially for our Binemombo project at the orphanage of SOS Aldeas Infantiles in Bata, but you also shared your enthusiasm and motivation to continue working with children and teenagers. Thank you!”
Gisela Ferrer, communication manager at Biot Foundation 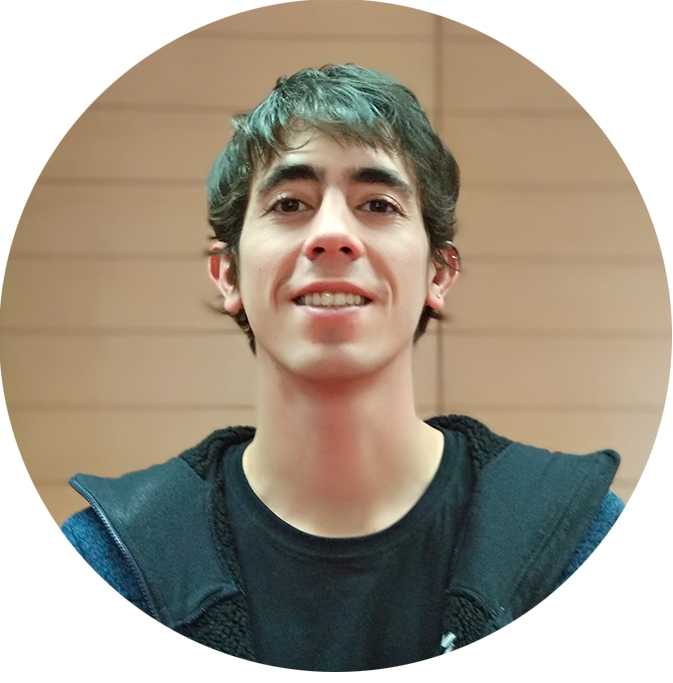 Javier Louro Aldamiz-Echevarría (A Coruña, 1989) is a mathematician, biostatistics teacher and researcher undertaking a PhD in Biomedicine and Public Health at the Hospital del Mar Medical Research Institute (IMIM) on breast cancer screening. Three other passions govern his life; sport, playing guitar and travelling to get to know new cultures.
By Javier Louro
0
Share 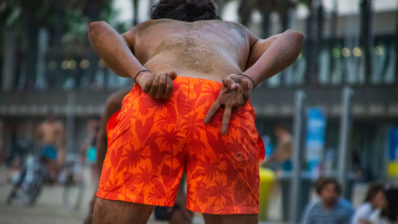 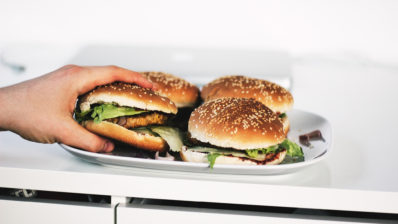 The reality of the gender gap in science: debates, activities and campaigns for February 11 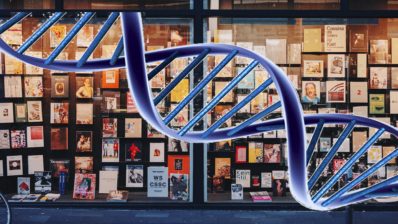 This website uses cookies that provide us with personal information, such as data associated with your browsing. If you click on I AGREE, both we and our Partners can install cookies or access non-sensitive information on your device in order to facilitate the reproduction of content, provide features on social networks, create profiles and compile statistics on traffic and usability in our website. You can get MORE INFORMATION by accessing our COOKIES POLICY. I agree More information