Researchers at the DCEXS-UPF, in collaboration with the CRG, identify for the first time the involvement of certain cortical areas of the brain in the development of food addiction.

During the last 10 years, eating disorders cases have doubled globally. | Picture by Tom Sodoge from Unsplash.

Many times, these disorders hide cases of food addiction, related to a loss of control over food intake.

Recently, researchers at the Department of Experimental and Health Sciences, Pompeu Fabra University (DCEXS-UPF), in collaboration with the Centre for Genomic Regulation (CRG) and the Hospital del Mar, have identified for the first time the involvement of certain brain cortical regions in the development of food addiction; specifically, the circuit that goes from the prefrontal cortex to the nucleus accumbens, an area of ​​the limbic system related to the reward and pleasure processes.

Researchers have linked the overexpression of the dopamine D2 receptor, previously associated with drug addiction, with the loss of control over food intake

“There is some controversy at present as to how to classify this important behavioural disorder; our findings strengthen the idea that eating addiction exists and shares common features with drug addiction”, concludes Rafael Maldonado, director of the Neuropharmacology Laboratory at the DCEXS-UPF. 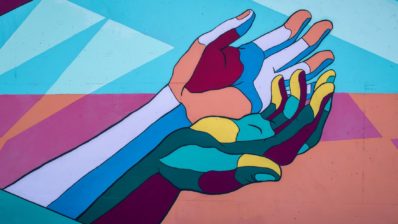 Fernando G. Benavides (DCEXS-UPF): "Both individual and institutional preventive strategies are needed to take care of the mental health of doctoral students" 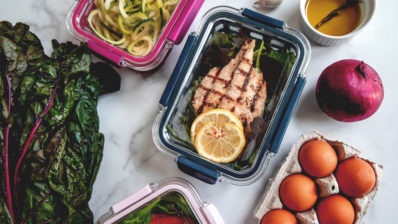 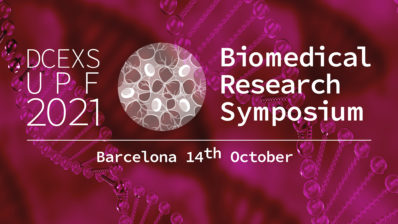 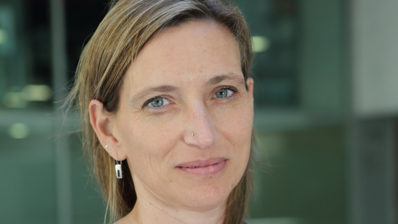