A research carried out by MELIS-UPF researchers in mice and humans, identifies some epigenetic markers in the vulnerability to develop addiction to food.

Food addiction is related to a loss of control over eating. It is a disorder that results from the interaction of multiple genetic, epigenetic and environmental factors. Image from No Revisions via Unsplash.

A recent study has revealed the involvement of some epigenetic markers in the development of food addiction, both in mice and in humans. This research has been led by Rafael Maldonado and Elena Martín, from the Neuropharmacology-Neurophar group of the Department of Medicine and Life Sciences (MELIS-UPF) and attached to the Hospital del Mar Medical Research Institute (IMIM).

Previous studies by the same group had shown that loss of eating control was associated with some areas of the cerebral cortex. However, they did not understand why some individuals developed food addictions and others did not. As Elena Martín explains, “once the mechanism had been identified, we wanted to focus on epigenetic factors, those capable of modifying genes”.

To do this, they compared two populations of mice, one addicted to food and one not, and looked for the presence of specific epigenetic markers in the cerebral cortex areas related to addiction. Specifically, they focused on microRNAs, which are small RNA molecules that regulate gene expression in a complex and dynamic way. And indeed they found microRNAs with higher expression in the addicted mice. Some of these microRNAs were involved in processes relevant to food addiction, such as lipid and carbohydrate digestion, morphological changes in the brain, insulin resistance, or even methamphetamine addiction.

In addition, the study also included the participation of healthy volunteers. They were given a questionnaire to measure the degree of addiction to food and the presence of microRNAs in the blood plasma was measured. The results showed that the same microRNAs that were affected in the brains of mice were altered in the plasma of people.

“The similarities between the results in mice and humans add great importance to the study,” says Maldonado. And he concludes by saying that “the role of epigenetics in vulnerability to food addiction opens the door to being able to identify biomarkers for early diagnosis and to be able to develop future therapies by modifying the expression of microRNAs” 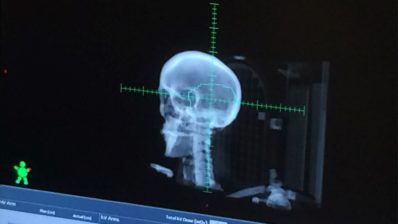 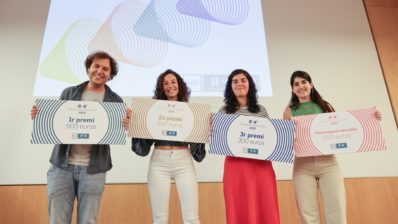