Luc Steels is a researcher at the Institute for Evolutionary Biology (IBE) and an expert in artificial intelligence and language evolution. Emily Nordvang walks us through how he tries to apply his research into social media and fake news.

Cute cats and fake news can be found side by side on social media. The group led by Luc Steel at IBE tries to apply evolution concepts to analyse social media behavious. Image by First Create The Media.

Most of what you see when you scroll through your social media may well be a benign mixture of cat photos, holiday snaps and what people ate for lunch. But you’ll probably also see unorthodox health advice, hyper-partisan political posts or weird stories that can’t possibly be true. And then there are all those memes…

From influencing election results to reducing vaccine uptake, social media is accused of having huge impacts on society. So studying and understanding the dynamics of social media is a vital part of protecting ourselves from negative effects and reducing harmful influences.

Studying the dynamics of social media is a vital part of protecting ourselves from negative effects. That’s what Luc Steels is doing at the IBE.

One person doing just this is Luc Steels — an expert in artificial intelligence and language evolution at the Institute for Evolutionary Biology (IBE: CSIC-UPF) at the Universitat Pompeu Fabra, based at the Barcelona Biomedical Research Park (PRBB). He tells us about his work investigating the social and cultural dynamics of social media.

Whether it’s a long screed of text or a simple meme, social media relies on shared language and culture to convey meaning and ideas. And although language and culture change and evolve in the offline world, this happens much faster online, providing a unique opportunity to study how it happens in real time.

Luc describes the dynamics seen on social media as an evolutionay process complete with all the aspects of biological evolution: replication, variation, alteration (mutation), adaptation, selection and self-organisation.

And the millions of social media posts every single day provide rich fuel for the evolution of linguistic and cultural ideas.

“People are extremely creative. They invent new words all the time and the meaning of the words shifts,” Luc explains. “This creates a kind of ‘in crowd,’ and if you haven’t been following a particular platform regularly, then you might not understand what the other participants are talking about.”

But it’s not only about written language: images play an important role in communication on social media, particularly in the form of memes.

“Memes are a combination of images or words that express a particular idea, argument, or opinion,” says Luc.

“They are created, exchanged and they propagate over the network. As they are propagating, new variations are created and diversity increases. Some memes are stronger than others and propagate more or faster than the originals — they are ‘fitter’, in an evolutionary sense.”

Unlike the language and cultural change that happens in offline, which can be hard to track, social media platforms act as a huge, searchable dataset of information that can reveal the evolutionary processes that happen online.

However, analysing and interpreting such a large amount of data can be challenging. Luc and his group have been busy developing tools to extract and visualize information from social media posts so they can start to make sense of it.

For example, they’ve developed a tool that allows researchers to capture the richness and complexity of language and grammar as they quickly shift and change.

Luc and his group have developed tools to extract and visualize information from social media posts, to capture the complexity of language and grammar as they quickly shift and change.

Luc believes that we can use our understanding of evolutionary dynamics to design better social media platforms that provide a positive user experience and avoid negative consequences like fake news, polarization and echo chambers.

“We need to find good solutions that make social media safe for individuals and society,” he says.

“We are looking for solutions in biological metaphors and concepts such as the immune system. Imagine if social media had its own immune system and could defend itself from pathogens like conspiracy theories and fake news.”

Although it may sound far-fetched, there are already similar systems in place. For example, YouTube has a system that automatically detects copyright infringements — if your clip triggers the detection software, it cannot be published.

“We could apply these mechanisms to other criteria that protect society,” explains Luc. One example might be to develop language processing technologies to automatically detect and flag posts that conflict with scientific evidence or contain conspiracy theories.

“You could add markers to these posts saying that the content is against scientific opinion, with a link to relevant research papers. Or you could prevent the post from being posted altogether,” he suggests.

But while putting these ideas into practice might be challenging, the need to develop them is growing all the time.

Luc adds, “We do need to find a solution that works, because the negative connotations of social media aren’t going away. In fact, they are becoming increasingly intense.”

“We need to find a solution that works, because the negative connotations of social media are becoming increasingly intense”

With fake news having the potential of becoming really dangerous in times of health crisis, like the current coronavirus pandemic, a new campaign is going on asking technological giants such as Google and Facebook to play their part against them. 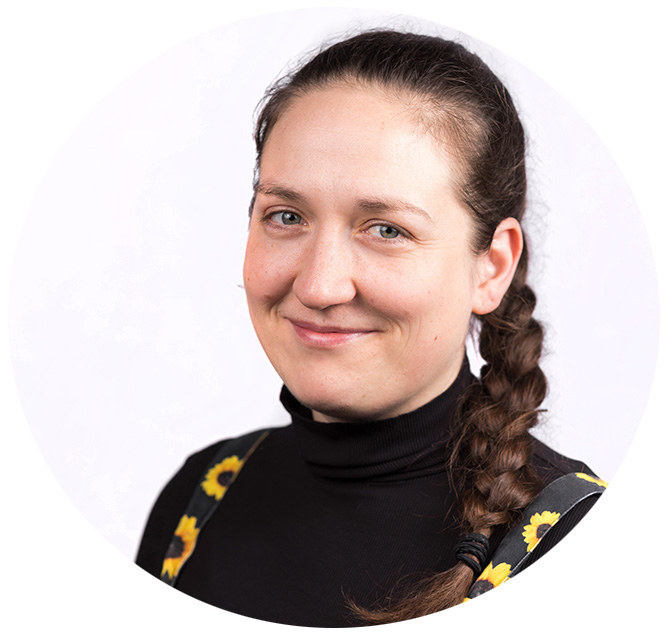 Emily has a PhD in Chemistry and writes about a wide range of science topics for First Create The Media.
By Emily Nordvang
0
Share