Everyone acquires some changes in their DNA during the course of their lives. These variations in DNA are called polymorphisms and they account for differences among people, but they may also result in an increased risk of disease.

Sometimes DNA mutations cause subtle changes in how a protein works, but others lead to changes in the way a cell behaves (Image by Gerald, from Pixabay).

One look around a room tells you that each person has slight differences in their physical make up. These differences can be directly related to the individual composition of each person’s DNA. Sometimes DNA mutations cause subtle changes in how a protein works, but others lead to changes in the way a cell behaves.

These variations in DNA are called polymorphisms (literally “many forms”) and many of them account for differences among people such as hair or eye colour; but some gene variations may also result in an increased risk of disease. A Single Nucleotide Polymorphism (SNP) is a genetic change affecting a single nucleotide that can occur within a person’s DNA sequence.

SNPs make up about 90% of all human genetic variation; on average, there is one SNP for every 100 to 300 bases along the 3-billion-base human genome. Scientists in the PRBB and other research centres around the world are using a number of techniques that make it possible to better understand how SNPs may predispose people to disease and even influence their response to medicine. 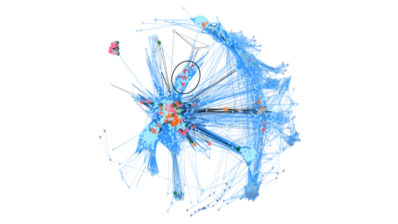 A new unicellular relative to trace the history of animals 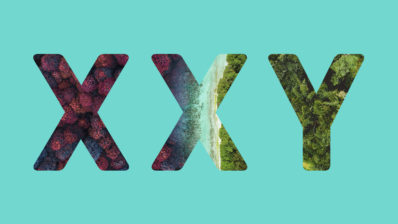