C.elegans is a 1mm worm that shares 35% of genes with humans and is widely used in research as a model system. Photo by Adam Klosin, CRG.

Sydney Brenner, recently awarded an honorary doctorate from the UPF, stated in his 2002 Nobel speech that “choosing the right organism for one’s research is as important as finding the right problems to work on”.  When Brenner chose his model organism, he scoured the “micro-metazoa” – tiny animals with complete organ systems – before settling upon Caenorhabditis elegans, a free-living nematode worm.

A self-fertilising hermaphrodite, a single worm can produce 300 identical copies of itself in just three days. Rare males also exist, enabling gene transfer between populations, which is perfect for genetics. The worm is transparent, making it ideal for microscopy – pioneering research on fluorescent proteins was partly conducted in C. elegans. The wiring diagram of its nervous system is completely described, making it useful for neuroscience, and it is still by far the most widely used model organism for research on ageing and lifespan.

C. elegans was the first multicellular organism to have its entire genome sequenced. And thanks to the RNAi technique, researchers can knockdown the expression of any gene simply by feeding the worms with bacteria expressing a complementary RNA. Last but not least, they are easy to maintain: the worms can survive being frozen indefinitely.

C. elegans is a small, transparent, hermaphrodite worm whose genome was the first of a multicellular organism to be published. It is incredibly useful for genetics, microscopy, neuroscience, ageing and lifespan research.

Not surprisingly, three Nobel prizes have been awarded for research conducted with these worms, including Brenner’s for characterising the role of cell death in development.

C. elegans may be a humble worm, but it has made a mighty contribution to our understanding of biology.

This article has been written by Marcos Francisco Pérez, a PhD student at Ben Lehner’s lab at the Centre for Genomic Regulation (CRG) 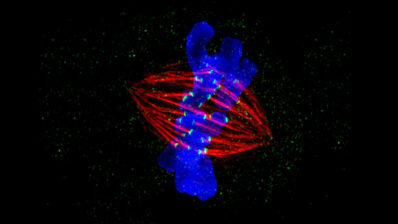 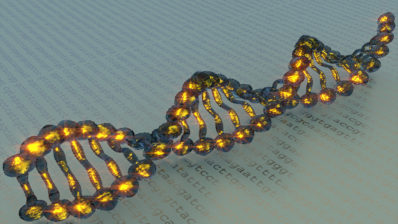 New tools to improve the analysis of genome sequence and structure