Xavier Rodó, leader of the research group on Climate and Health at ISGlobal, tells us about their work integrating areas such as physics, chemistry, mathematics and biology.

The new group Climate and Health from ISGlobal is made up of mathematicians, physicists, chemists, biologists and environmental scientists.

From the Catalan Climate Institute (IC3) which he founded, and directed for 9 years, Xavier Rodó came to Barcelona Institute for Global Health (ISGlobal) a year ago to create the Climate and Health programme. His group, comprising eleven people, is dedicated to basic research in addition to technological development and translation.

The group’s research is divided into two main lines. The first involves the study of climate dynamics and prediction. It focuses on two areas:

“Climate models generally don’t simulate extremes, because there are fewer cases”, said Rodó. “But I feel comfortable there; I have always been fascinated by the problem of the relationship between signal and noise.” “What interests me, more than any specific phenomenon, is the process, the mechanics of the system. That’s why, when we deal with an issue, we don’t draw lines between disciplines or geographies”, says the biologist.

“I like modeling extreme climate situations; I have always been fascinated by the problem of the relationship between signal and noise”
Xavier Rodó

The second research line is health modelling at the populational level. “We construct inference models to understand whether an illness is forced by an external factor, such as the weather”, explains Rodó. In particular, they study tropical diseases, like malaria, dengue fever, chikungunya, and zika. Recently, however, they have been focusing on Kawasaki’s disease, surrounded by mystery for decades, and which Rodó’s team is helping decipher.

It is a paediatric illness that was first seen in Japan in the late 1960s. It was thought that it may be due to a virus, because cases build up in certain places and at specific times of the year. “When the variability of a signal follows a pattern, there is something organising it”, points out Rodó. “In 2011, I was on sabbatical at Scripps Institution of Oceanography”, he remembers. “One day, while I was waiting for some data, and I was bored, they gave me information on more than 240,000 Kawasaki sufferers. Lots of people had looked at it and no-one had spotted a pattern. I spent 3 or 4 weeks on it and I saw that the number of cases in Japan increased enormously when there were strong winds from Central Asia: there was something in the air causing the disease. Moreover, when the winds were very strong, it even reached California.” Everyone was surprised; it was the first time a disease causative agent had been known to cross the Pacific and remain active.

The group has discovered that the causative agent of Kawasaki’s disease, the first cause of acquired cardiopathy in children, is transported by the wind up to hundreds of miles away.

Rodó got hooked by this disease, and is still studying it today. First, he ran simulations to see if it could be an infection, but the transmission was too fast. It had to be an allergic or autoimmune reaction. “We have recently found a potential focus in northeastern China, and we have taken filtered air samples over the entire area to try to find the causative agent”, says the scientist.

The group also works on translation —creating products or services based on their research that have a practical application. One example is the creation of mathematical platforms to test the effectiveness of different campaigns for eradicating malaria, an issue other ISGlobal researchers are beginning to look at.

They are currently collaborating with the Catalan Department of Health, to construct a platform to try and predict outbreaks of diseases like Dengue and Zika in Catalonia, taking into account social and urban typology. “It is an idealised system, because we have no real data —there haven’t been any outbreaks here. But they could occur, and understanding what an outbreak could be like will help us prepare intervention measures”, clarifies the head of the group, who explains that there are growing concerns about the emergence of these tropical diseases in Europe. “In the end, the whole planet is connected. The planet’s health is mankind’s health.” 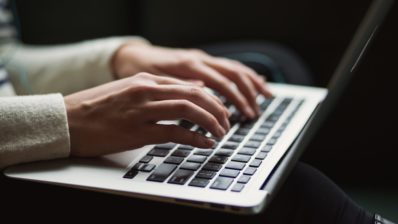 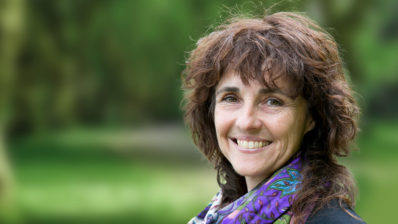 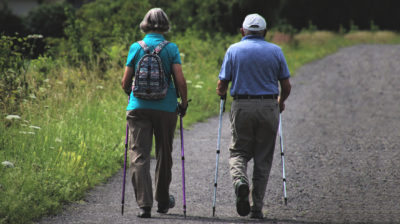