The 4th special edition of the El·lipse newsletter was focused on innovation and technology transfer. Don’t miss the last edition, where we will cover mental wellbeing in academia: #JoinEllipse now!

“The rewards for biotechnology are tremendous – to solve disease, eliminate poverty, age gracefully. It sounds so much cooler than Facebook”
George M. Church, Broad Institute, Harvard

Barcelona has turned into a thriving player in the European life science and healthcare start-up landscape. According to Biocat there are 335 biotech companies based in Catalonia. Each year more than 20 new bio ventures are created and investments of venture capital have surpassed 200 M€ per year. These numbers situate Barcelona and Catalonia within the top 15 life science hotspots in Europe.

Building an adequate biotech ecosystem has taken 20 years. The basis has been a strong local scientific community and the empowerment of technology transfer offices in research centres and universities. Other missing elements of the ecosystem were added subsequently: patent lawyers, bio executives, venture capitalists, talent-hunters, bringing local pharmaceutical companies on track and lowering the administrative and legal hurdles to create a spin-off from a public research entity.

Researchers from the centres at the Barcelona Biomedical Research Park (PRBB) have created 12 spin-off companies over the years, all still running and successful. Recent success stories include Pulmobiotics, a CRG spin-off that has raised 2 M€ as seed capital to develop live biotherapeutics for respiratory diseases, and Integra Therapeutics, a MELIS-UPF spin-off that just closed a 6M€ seed round investment to engineer next-generation gene writing tools to cure diseases.

Today, an innovative scientist at the centres of the PRBB finds competent consultants within their organisation to patent inventions and subsequently license the intellectual property to companies. And creating a start-up company in Catalonia is today less challenging than only 5 years ago. Finally, we have reached a point where innovations can pop-up safely and scale-up more efficiently. So, if you are an innovator, go for it!

This editorial was published in the June special edition of the El·lipse newsletter, focused on innovation. Don’t miss the coming number, in July, on mental health in academia: #JoinEllipse now! 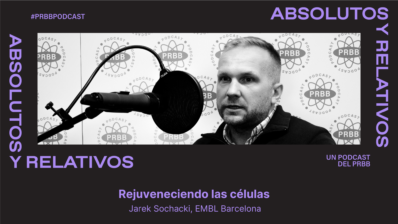 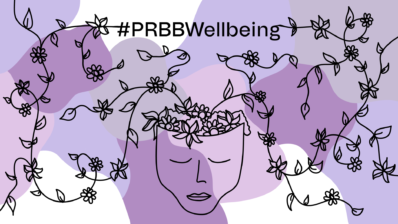 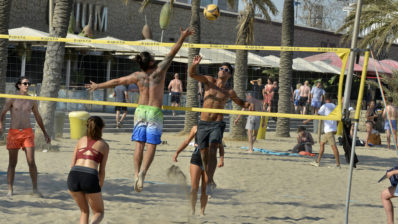 Volleyball returns to the PRBB