Your one-minute digest to some of this week’s research highlights from the centres at the Barcelona Biomedical Research Park (PRBB).

The Carolina parakeet, an iconic North American bird member of the parrot family, was declared extinct after the death of the last specimen at the Cincinnati zoo in 1918. Now, researchers from the Institute of Evolutionary Biology (IBE:CSIC-UPF)  and the Globe Institute at the University of Copenhagen have reconstructed its complete genome (1) unveiling the evolutionary history and possible cause of extinction of this paradigmatic bird. The researhcers saw none of the usual signs found in endangered species genomes, suggesting that Carolina parakeet extinction was an abrupt process – probably attributable to human causes, such as extensive hunting for obtaining its colourful green, yellow and orange feathers to decorate hats.

Tomàs Marquès Bonet, director of the Institute of Evolutionary Biology (IBE:CSIC-UPF) and ICREA research professor at UPF, has obtained an ERC Consolidator Grant from the European Research Council (ERC). The researcher will receive 1,896,875 euros to carry out, over five years, research focusing on the processes that shape the genomic variation of great apes.

Joan Ballester, a researcher at the Barcelona Institute for Global Health (ISGlobal), also received a two million euro grant to fund the EARLY ADAPT (Signs of Early Adaptation to Climate Change) project over the coming five years. This study will investigate how the European population is adapting to the public health challenges triggered by climate change.

Evidence shows that antibiotic use in agriculture may contribute to antibiotic resistance in human beings. To showcase the importance of this global issue, the Centre for Genomic Regulation (CRG) has developed a new strategy videogame aimed at trying to stop the deadly spread of Mycoplasma and antibiotic resistance by designing synthetic vaccines. The game is funded by the European Project MycoSynVac. 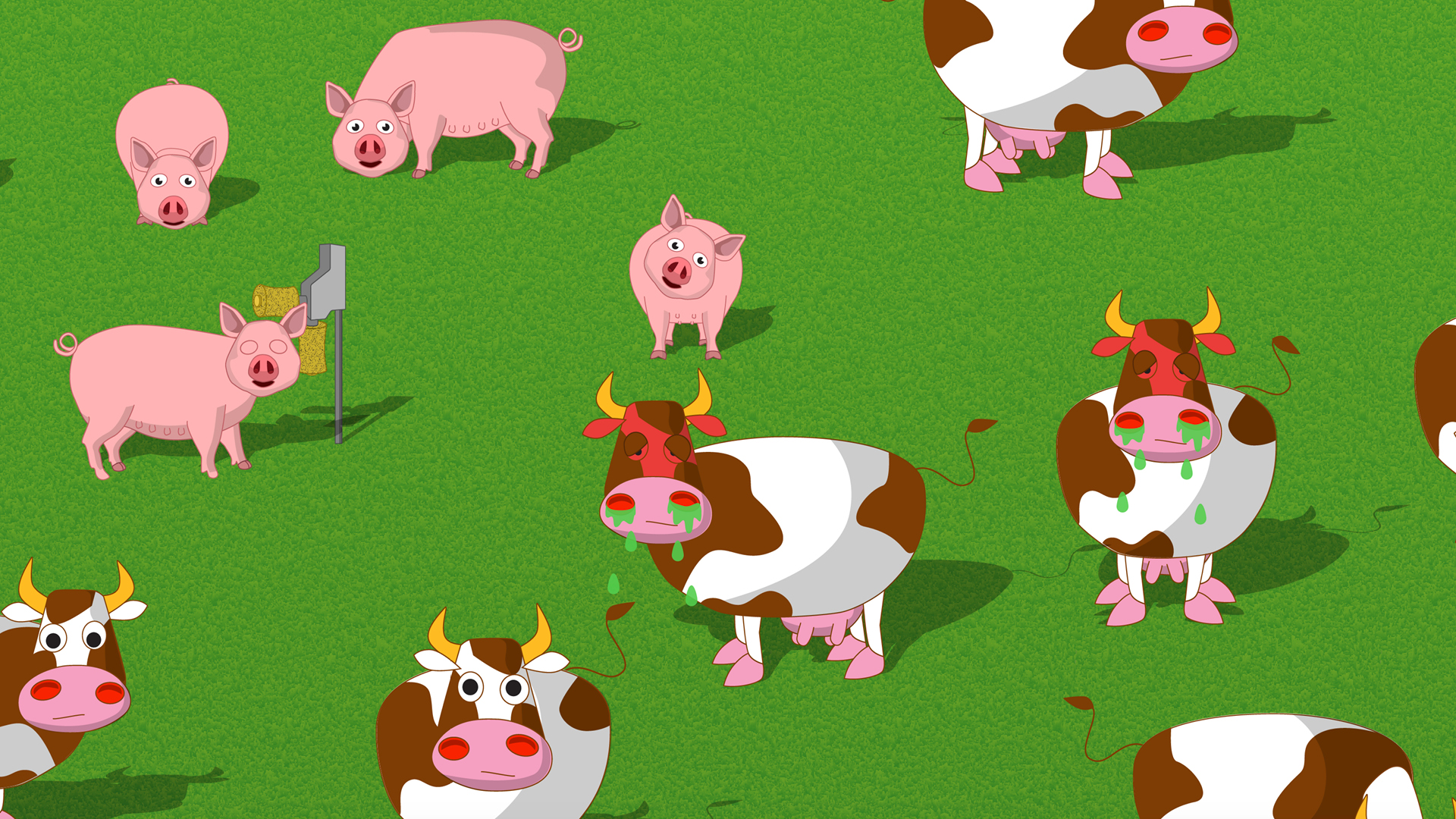 A new molecule blocks the side effects of cannabinoid painkillers

Researchers at the Department of Experimental and Health Sciences, Pompeu Fabra University (DCEXS-UPF) have applied for a patent for a molecule, the ‘H’ peptide, which is capable of blocking the main adverse effects of tetrahydrocannabinol (THC), the most widely used active ingredient of cannabis, while preserving its therapeutic capacity. According to Rafael Maldonado, head of the Neuropharmacology Laboratory at the DCEXS-UPF, this discovery could open up a huge field to seek new therapeutic applications for cannabinoids.

The Mediterranean diet does not benefit everyone equally

Our genetic variability influences how our body harnesses the potential benefits of the Mediterranean diet. This is highlighted by a study (2) led by researchers from the Hospital del Mar Medical Research Institute (IMIM). Nutritional recommendations have always been made at the population level, assuming we are all the same. Nowadays, we see that each of us can get a different benefit from different doses of the same food. “This leads us to propose that dietary recommendations in the future should be made more individually in the context of personalized medicine“, confirms Rafael de la Torre, leader of the IMIM research group that has been working on this study.