Communication of the cell with the outside is possible thanks to signals and chemical species, such as ions. Cell membranes have ion channels, valves that are necessary for many physiological actions.

Ion channels play an essential role in the synapses. Without them, the nervous system would not be able to send or receive signals (Picture by ZEISS Microscopy at Wikipedia).

Cells are isolated from the outside by membranes. These protect them from the environmental fluctuations and help creating a favourable environment for chemical reactions to take place, by assuring a high concentration of the necessary elements within the cell. But these membranes must also allow the communication of the cell with the outside via signals and chemical species, such as ions. That is why cell membranes have ion channels, valves formed by one or more transmembrane proteins that open or close to control the entry of ions into the cell. They are necessary for many physiological actions, some involved in as refined activities as music perception or tasting a delicious meal.

The ion channels open in response to:

They can be classified according to the type of ion they let through, the main ones being potassium (K+), sodium (Na+), calcium (Ca2+) and chloride (Cl–).

They are present in nearly all tissues, especially in the nervous system, where they play an essential role in the synapses (the connections between neurons). Without these channels, the nervous system would not be able to send or receive signals. But they are also important for the activation of immune cells, the transport of nutrients in the epitheliums and the contraction of muscle and heart cells, amongst other things. Therefore, activities as important as the heart beating and the proper functioning of the brain depend on these small channels.

Ion channels are essential for the organism and their malfunction is the cause of many diseases, for example cystic fibrosis, some neurological diseases like epilepsy, or migraine, and some types of arrhythmias. Because of their importance, they are also the target of many types of venom. Snakes, spiders, scorpions, bees and some fish, have learned during evolution the best way of attacking their preys or defending themselves from their predators. The toxins they release in their venoms attack precisely the ion channels, and this way they inhibit the proper functioning of the nervous system, amongst other things. This produces the typical paralysis that the venoms of these animals, sometimes mortal, cause.

The ion channels are also a primordial target in the search for new drugs, with the aim of alleviate the effects of the diseases caused by their malfunctioning, as well as counteract the consequences of the toxins that attach the channels. For this reason, the structure, function and regulation of these channels is an important research subject. 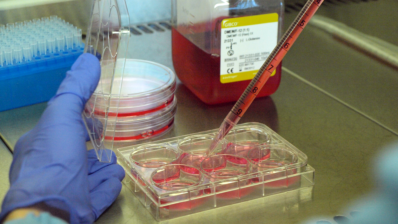 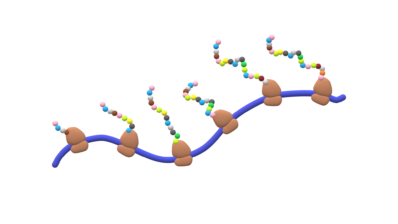 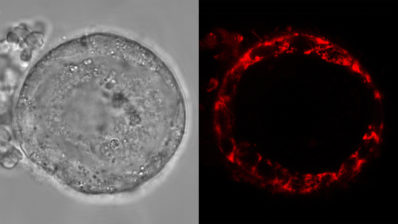 How do oocytes keep their functionality while being dormant for years?