A scientific team from ISGlobal has carried out a study in which the association between the polygenic risk of ADHD and cognitive development has been analyzed over a year.

Children who present genetic variants associated with greater susceptibility to ADHD (Attention-Deficit Hyperactivity Disorder) tend to have lower working memory, regardless of whether they develop the disorder. This is the conclusion of a recent study by researchers from the Barcelona Institute for Global Health (ISGlobal).

In the study, that followed 1,667 healthy children between the ages of seven and ten for a year, the scientists assessed the memory and attention of the subjects, as well as their genetic risk of developing ADHD.

“We observed that genetic susceptibility linked to ADHD was associated with poorer working memory performance in children who, for the most part, did not actually show symptoms of this disorder”
Sofia Aguilar-Lacasaña
– First author of the study at ISGlobal –

In addition, as observed in the study, the worsening of working memory associated with the risk of developing ADHD could be more pronounced in boys than girls. 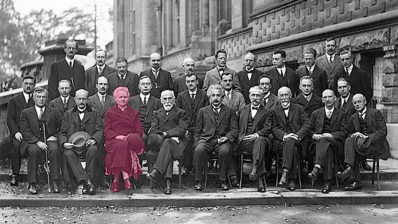