Pilar Navarro came to the IMIM (Hospital del Mar Medical Research Institute) in 1999, where she leads a research team within the cancer programme. “We are part of the basic research programme, but our projects are becoming more translational, as our goal is to develop applications or drugs to slow down cancer”.

Sixteen years ago Pilar Navarro came to the Hospital del Mar Medical Research Institute (IMIM), where she is currently in charge of a 7-person research team within the cancer programme. “We are part of the basic research programme, but our projects are becoming more translational, as our goal is to develop applications or drugs to slow down cancer”, explains the researcher.

Their particular focus is pancreatic cancer, and they try to find out which molecules are altered in this cancer and take part in its progression. One of these molecules is galectin-1, which is overexpressed in the fibroblasts surrounding pancreatic tumours, as well as in other cancer types. This molecule has great potential as a target, according to the head of the group, because it promotes the growth of the tumour on several fronts:

“We have seen that in mice without galectin-1, tumour growth is halted: tumour cells divide more slowly, there is less blood supply to the tumour and, very importantly, the immune response is greater”, explains Navarro.

The grup focuses on Galectin-1, which is overexpressed in the fibroblasts surrounding pancreatic tumours, as well as in other cancer types

Most pancreatic tumours overexpress galectin-1, which could prove to be a very efficient target. For this reason, at the therapeutic level, the group is developing galectin-1 antibody inhibitors, in collaboration with a pharmaceutical company. “Oncologists at the Hospital del Mar that we work with are also showing quite a lot of interest”, she adds. Her group is now exploring the role of galectin-1 in other tumours, including in breast, prostate and bladder cancer.

The laboratory is also trying to find out whether this molecule could serve as a diagnostic biomarker. “Pancreatic tumours are linked to very troubling survival rates and the treatments are not effective”, explains the head of the group. This is because they are very difficult to diagnose early on, as they form in a difficult-to-access organ and the patient does not normally present clear symptoms until the tumour is very advanced. “A blood test allowing us to detect the cancer earlier, besides being cheaper, would help early diagnosis and might mean we could operate or treat the cancer, increasing the chances of success”, she adds.

The group is collecting samples from patients at the Hospital del Mar, as well as other international hospitals, to see how early on galectin-1 can be detected in blood.

Gene expression in cancer and a link to Alzheimer’s

Another of the group’s projects is much more mechanistic: they look at the regulation of gene expression in cancer. “Years ago we discovered that CPEB-4, a protein that binds to messenger RNA and regulates their translation into proteins, was overexpressed in pancreatic cancer and gliomas. We analysed the RNAs it binds to and we saw that there was a high proportion of RNAs that produced pro-tumoural proteins”, explains the head of the group. Currently, the group, together with researchers at the Hospital del Mar, is studying the role of further proteins from the CPEB family in other tumours.

Additionally, it has been found that another member of this family, CPEB-1, plays an important role in physiology and neuronal plasticity, as well as in establishing memory. “It is a little-studied family in nerve diseases but we think it could be important in Alzheimer’s, and we are looking into it”, states Navarro. This project is being developed in close collaboration with Raúl Méndez, a former CRG (Centre for Genomic Regulation) researcher currently at the IRB and an expert in this protein family. The work is carried out using primary cultures of mice neurones and samples from patients, from both Hospital del Mar and Bellvitge. 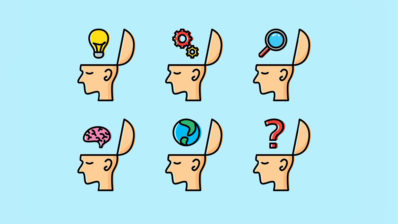 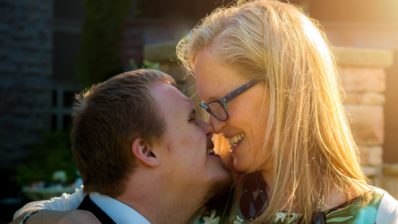 Down Syndrome research at the PRBB 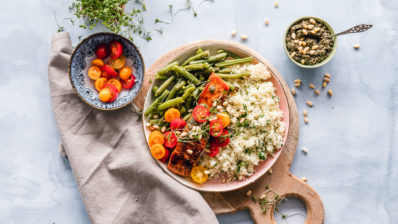 All that glitters is not "good cholesterol"