In addition to phenotypic genes, similar people share behavioral genes. The image is part of the work of François Brunelle.

Based on the work of Canadian artist François Brunelle, who photographed virtually identical people, researchers at the Institute of Evolutionary Biology (IBE: CSIC-UPF) and the Josep Carreras Leukemia Research Institute have determined that physical resemblances – even between unrelated people – have a genetic resemblance behind them.

To carry out this study, they subjected the people portrayed by François to facial recognition programs that detected those who were almost indistinguishable from each other. Subsequently, and after ruling out any kinship between them, their genome, epigenome and microbiome were analyzed.

“The appearance of “doubles” of a person had never been explored from a genomics point of view, and it makes sense to do so because our appeareance is a reflection of the genome and its expression”
Carles Lalueza-Fox, IBE

The results showed that the DNA of the studied “doubles” shared the same genetic variations, especially in the formation of the forehead, eyes, nose and mouth. More unexpectedly, similarities were also found in behavioral genes. As for the epigenome and microbiome, according to this study, they contribute only slightly to human similarities.

The present work lays the groundwork for disease diagnosis based on face shape and image analysis. And it could even “make it possible to reconstruct the face of an unknown person from a DNA sample”, adds Manel Esteller, researcher at the Josep Carreras Leukemia Research Institute. 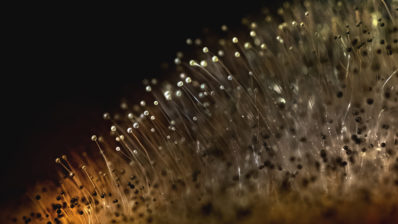 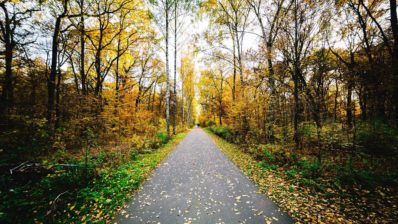 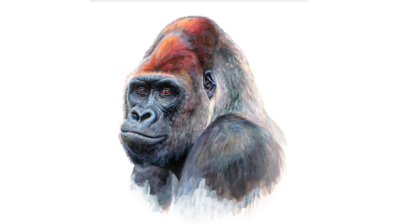