Women and older adults are the populations most vulnerable to high temperatures, according to ISGlobal researchers.

Over time we have adapted to the cold, and now the heat is more lethal. Picture by Federico Giampieri from Unsplash.

After analyzing for 37 years (1980-2016) the deaths related to respiratory diseases in Spain, researchers at the Barcelona Institute for Global Health (ISGlobal) found that the seasonality of temperature-attributable mortality from respiratory diseases has shifted from the coldest to the hottest months of the year.

The analysis has been based on data from more than 1.3 million deaths registered in 48 Spanish provinces and classified by sex, age group and residence.

According to scientists, this change is a consequence of our adaptation to lower temperatures.

Thanks to adaptive measures, such as the more widespread use of heating and improved treatment of these conditions, respiratory disease mortality is no longer driven by cold temperatures.

Analysis of the data on mortality due to respiratory diseases revealed an average decline in deaths of 16.5% per decade for the colder months compared to relatively stable figures for the warmer months of the year over the study period.

Although this inversion was observed across all sex and age groups, there were differences between the groups. Vulnerability to heat increased with age and was greater in women than in men. 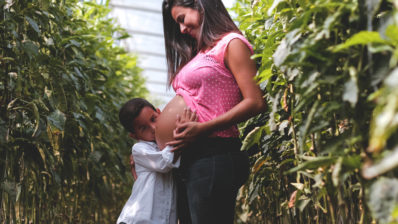