Narrowing the gender gap can deliver better outcomes for all. What are we waiting for?, asks Cristina Pujades in this opinion article, where she exposes some current figures and calls for real action.

Women are under-representated in STEM careers, spetially at the highest positions. We need both men and women to solve this gender gap, claims Cristina Pujades, Photo by Tim Mossholder on Unsplash.

At the beginning of a New Year we tend to come up with good resolutions to improve our life. In this opinion article, I want to share one of those and invite you all to think about an important matter that requires urgent solutions and, in my opinion, needs to be done in a common effort.

Let me start with some facts:

Now, let’s move down to our local reality:

The above are crude facts, and not opinions or post-truths; in other words, we have rather old figures in a new era.

And yet significant international evidence shows that narrowing the gender gap can deliver better outcomes for all. For instance, there is a good correlation between gender equality and the level of economic competitiveness and human development, according to the World Economic Forum. Why is this not applied in science, when the progress of science benefits from the diversity of voices and ideas?

Narrowing the gender gap can deliver better outcomes for all. Why is this not applied in science, when the progress of science benefits from the diversity of voices and ideas?

Lots of efforts have been made in fostering the interest of young students for scientific and engineering disciplines (STEM; Science, Technology, Engineering, Mathematics) to improve competitiveness in science and technology development, with a special awareness about the under-representation of women in STEM careers. However, the data shows that it is not a matter of gender selection for the drive for science or a bias for training or qualification, because women make it to postdoctoral levels in equal figures than men. Thus, there must be another type of ceiling that has nothing to do with capacity, but maybe with the organization of scientific work?

Many courses aim at improving the “deficiencies” of women in the highly competitive science career path (the “fix the women” concept): how to be more competitive, how to get leadership skills, how to increase the appetite for risk, etc. But my question is, why do we always want to fix women? And more importantly, why keep on doing that when this approach has proved inefficient and failed to deliver real progress? My main point here is that we need to get both women and men to recognize and address the gender gap as a key problem.

Are we strong and courageous enough to develop and foster other ways of running labs and other models of leadership?

Do we want to readjust recruitment rules so that both men and women are shortlisted and interviewed by the panels?

Is there any room for improvement in building fairer workplaces?

Are we strong and courageous enough to develop and foster other ways of running labs and other models of leadership?

Those are topics that we can pretend to ignore, or simply procrastinate, but they are inescapably. I believe that it is just the time to address them in depth, as individual scientists and as institutions. My naïve question is: what are we waiting for?

If we want to have a global impact, we need to start by acting locally. What a better resolution for 2020 than collaborating in making a scientific society based on equality and fairness? We all need to face the matter of gender inequalities and prevent this from becoming a bigger problem. We need it because we are already losing 50% of the talent and capacity existing in our society. And we cannot afford this!

My wish for 2020 is that we start walking the path of gender equality with determination. No rhetoric, no declarations, let’s take real measures that make real differences. 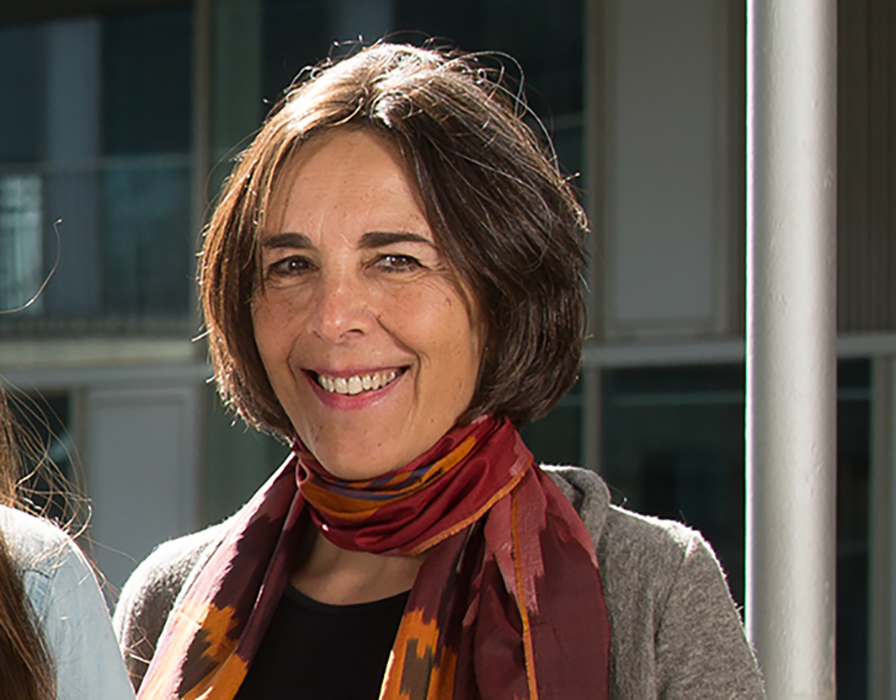 Cristina Pujades is a Full Professor at the Department of Experimental and Health Sciences, Pompeu Fabra University (DCEXS-UPF) and recipient of the ICREA Academia award.
By Cristina Pujades
0
Share 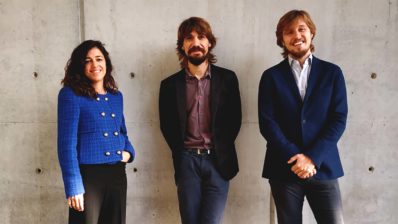 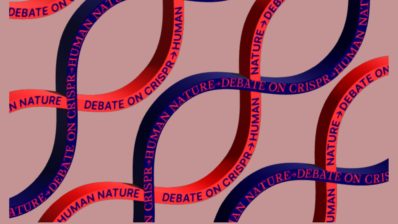 The ethics of CRISPR: a necessary debate